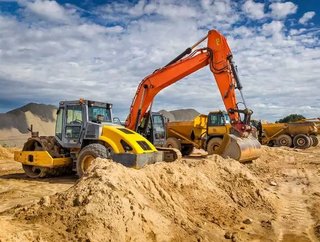 After awarding construction contracts in March 2017, work has begun on what will become the tallest building in Africa. Hass Petroleum and White Lotus...

After awarding construction contracts in March 2017, work has begun on what will become the tallest building in Africa.

Hass Petroleum and White Lotus Group awarded the work to China State Construction Engineering Corporation (CSCEC) in a contract worth around $200mn.

Based in the central business district of Nairobi, Kenya, the taller of the two Pinnacle Towers will rise to 320m and offer commercial and office space. The second, smaller tower will house a 45-floor Hilton Hotel and 200 apartments.

Abdinassir Ali Hassan, Chairman of Hass Petroleum, said at the time the contract was awarded: “CSCEC went through a rigorous tender system which they won over ten international companies including European, Turkish as well as other Chinese competitors.

“Hass Group awarding the contract to CSCEC demonstrates a stronger growing economic partnership between the Chinese Government and the Kenyan Government, and is a testament to Kenya’s economic and political stability. This project will give CSCEC a majestic entry point into Africa.”

CSCEC is currently the world’s largest construction contractor based on 2016 revenues. Founded in 1982, the state-owned firm employs more than 270,000 staff around the world.

Hass Petroleum is a privately-owned Somali company which is based in Nairobi. It financed the Pinnacle Towers project by selling 40% of its shares to state-backed Oman Trading International. 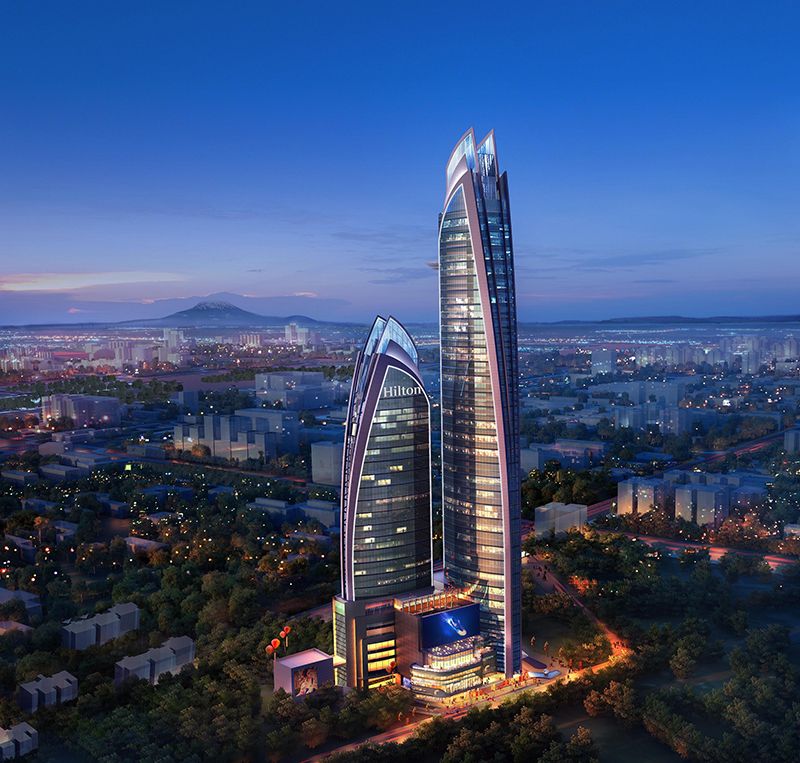