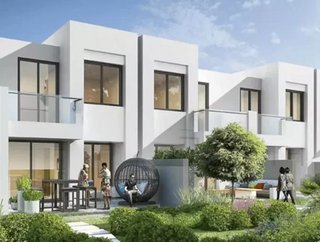 The work, valued at $19.6mn, will see the Chinese state-backed firm carry out major work at Victoria, Avencia and Amargo clusters which consist of 1,623 villas.

Total contracted work on the complex, situated near the Trump International Golf Course in Dubai, has now passed the $1.5bn mark, with the first residents expected to move in by the end of this year.

Ali Sajwani, General Manager of Operations at DAMAC Properties, said: “This latest contract award to CSCEC will see major road and infrastructure work being carried out at three clusters within AKOYA Oxygen, providing access and services to support 1,623 villas.

“We are pleased to further strengthen our relationship with CSCEC, as we accelerate development in almost every part of our largest master community which will start to welcome its first residents at the end of 2018.”

Much of the building work is being carried out by Arabtec, which in March this year won a contract to build 916 villas, adding to the 1,296-villa contract it won in August 2017.

As well as accommodation, AKOYA Oxygen will offer residents with amenities such as luxury shopping arcades, five-star hotel and suites, and an organic market. The community will also include conveniences such as mosques, clinics, schools, nurseries, and restaurants.