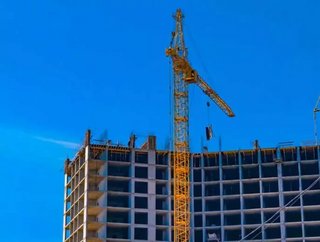 The King Abdullah Economic City’s construction and development contracts have surpassed SAR1bn (US$320mn) in 2018. The Saudi Arabian project is being...

The Saudi Arabian project is being developed by Emaar, The Economic City (Emaar EC).

The acting Chief Executive Officer of the megaproject, Ahmed bin Ibrahim Linjawy, revealed that the city’s contracts include packages to develop the Industrial Valley.

The economic city’s Industrial Valley – which will be located approximately one hour from Jeddah, Makkah, and Medina – has accounted for around 20% the total contracts’ value, along woth residential areas and facilities.

80% of the contracts were appointed for the development of projects, services, and products in sectors such as the tourism industry, entertainment, and sports.

National Saudi Arabian companies and establishments received 90% of the total construction contracts that were awarded this year.

More than 110 firms in total have been attracted to the mega project – both national and international.

The city’s development plans are continuing to focus on the country’s strategic sectors such as logistics, the Saudi Gazette reported.