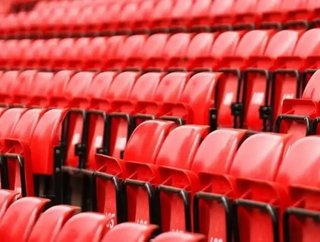 After 15 years, four different planning applications by three sets of owners, Liverpool FC will begin the redevelopment of Anfield stadium on Monday Dec...

After 15 years, four different planning applications by three sets of owners, Liverpool FC will begin the redevelopment of Anfield stadium on Monday Dec 8, 2014.

According to reports, the construction work will add 8,500 seats to the capacity at Anfield and will be finished in time for the start of the 2016-17 season.

The existing stands will be unaffected by the development of the new seating area, which will take place at the back of the current structure. When completed, the Main Stand will be one of the largest in Europe.

Liverpool FC chairman, Tom Werner, said: “Since Fenway Sports Group took ownership of the club, we were committed to explore in depth all options for the future of Anfield Stadium. We listened to fans, the community, partners, the Supporters' Committee and key stakeholders involved in the club.

“It was just over two years ago that we said our preference was to stay at Anfield and here we are today announcing that the expansion is going ahead. We have made more progress in the past two years than in the last decade.

“Having experience of expanding Fenway Park and being through a similar and very successful project for the Red Sox, everyone at FSG is extremely proud and excited to be part of expanding Anfield Stadium."