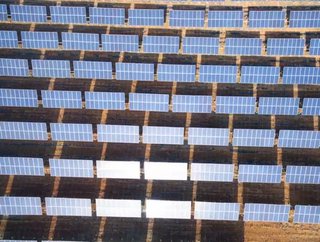 The Dubai Electricity and Water Authority will be co-developing the project with ACWA Power.

Shanghai Electric has been enlisted to be involved with the engineering, procurement, and construction (EPC) elements as contractor.

It is anticipated that the first stage of the fourth phase will be commissioned in the final quarter of 2020.

The project, which is being developed through the independent power producer model, is expected to generate 700MW of solar power.

More than 270,000 households in Dubai are set to receive energy from the solar park, which will generate energy from 600MW of parabolic basin complex and 100MW of the solar tower.

“We will continue pursuing ambitious investments with an emphasis on projects that have a positive impact on people’s lives,” stated His Highness Sheikh Mohammed bin Rashid Al Maktoum, Vice President and Prime Minister of UAE, and Ruler of Dubai.

“Clean and renewable energy is key to sustainable development, and the UAE has set an example for its rapid adoption,” he added.

The MBR Solar Park is anticipated to generate 1GW by 2020, and 5GW by 2030, making it the world’s largest single-site facility of its kind.