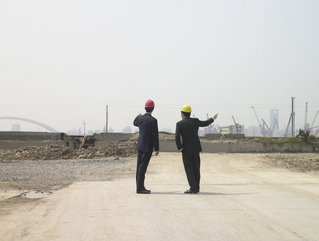 Europe reported 77,263 rooms in 495 projects under construction for the month of June. Based on number of rooms, that is a 24.0 percent increase in year-over-year comparisons.

STR’s June 2017 Pipeline Report shows 169,046 rooms in 1,100 hotel projects under contract= in Europe. The total represents a 17.5 percent increase in rooms under contract compared with June 2016.

Under Contract data includes projects in construction, final planning and planning stages but does not include projects in the unconfirmed stage.

The strongest growing classifications of hotel room construction are in the higher end, with luxury rooms seeing a 55 percent growth. Economy room construction fell by around five percent compared with the same time last year.

Most regions around the world also recorded solid growth, with the USA growing by 12 percent, the Middle East by 15 percent and Asia Pacific by eight percent.

Latin America posted a drop of two percent and showed opposite trends to Europe. Luxury room builds dropped by 16.5 percent while economy rooms actually grew by more than 20 percent.