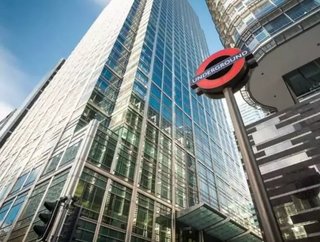 Ferrovial Agroman and Laing O&#39;Rourke will start construction of the London Underground Northern Line in the spring of 2015. The extension to the lin...

Ferrovial Agroman and Laing O'Rourke will start construction of the London Underground Northern Line in the spring of 2015. The extension to the line was given the green light after secretary of state for transport, Patrick McLoughin, signed off the project.

The line, from Kennington to Battersea via Nine Elms, is set to cost in the region of £1 billion to build, with the main construction contract worth £500 million to the Ferrovial Agroman Laing O'Rourke joint venture.

Two new stations will be constructed – one at the Battersea Power Station redevelopment and another at Nine Elms to the east, serving new developments such as the US Embassy and the redevelopment of New Covent Garden Market, as well as existing communities.

The new line is being funded entirely through contributions from the developments in the area that will benefit from the extension.

London Underground managing director Mike Brown said, “This vital new part of the Underground network will support and enable growth in an area that is rapidly developing. By 2020 we will have created over three miles of new tunnels and two brand new stations that will transform transport links to the area.”