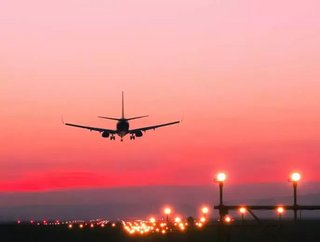 The Governor of Makkah, Prince Khaled Al-Faisal, has laid the foundation stone for the Al-Qunfudah Airport. The airport, located on a 2,400-hectare sit...

The Governor of Makkah, Prince Khaled Al-Faisal, has laid the foundation stone for the Al-Qunfudah Airport.

Nine firms are currently competing to be awards contracts for work on the project.

Zuhair Fayez Partnership, one of the kingdom’s largest architecture firms, has been engaged as a design consultant for the project.

The airport is expected to host 500,000 passengers per year and serve seven coastal provinces and 50 administrative centres in Makkah, Al-Baha, and Asir.

The General Civil Aviation Authority (GACA) will be responsible for air traffic safety, whilst the Presidency of Meteorology and Environment (PME) will conduct climate condition studies.

Over a period of 10 months, several studies took place in Al-Qunfudah across different locations prior to selecting the location for the airport, the Saudi Press Agency reported. A committee had been established to asses these locations.

The first selected location could not used due to environmental reasons, such as sandstorms.

Saudi Arabia plans to expand its aviation network, with the nation building new airports as part of its Vision 2030 strategy.