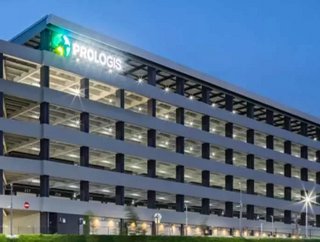 The global construction &amp; real estate industry has announced $61.7bn worth of deals according to GlobalData’s deals database. The total value of...

The global construction & real estate industry has announced $61.7bn worth of deals according to GlobalData’s deals database.

In terms of number of deals, the sector saw a rise of 10.7% over the last four-quarter average with 654 deals against the average of 591 deals.

In value terms, North America led the activity with deals worth $25.26bn.

Plaza Construction: It’s a big world, and Plaza is building it

The top five construction & real estate deals accounted for 29.8% of the overall value during Q3 2019.

The combined value of the top five construction & real estate deals stood at $18.39bn, against the overall value of $61.7bn recorded for the month.