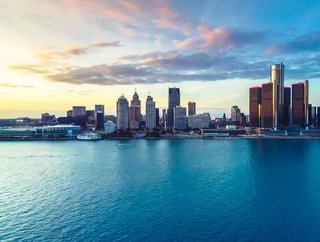 In its statement, JCRA said Bridging North America (BNA) will Design-Build-Finance-Operate-Maintain (DBFOM) the bridge, and is set to receive progress payments throughout the construction process alongside a completion payment when construction ends.

The statement added that BNA will also receive monthly payments for the operations and maintenance over the course of its 30-year concession.

JCRA’s advisory work included aiding in the evaluation of bids, the drafting of the request for proposal upon selection of the preferred bidder, and advising WDBA on the rate and credit spread setting process en route to closing the deal.

“We’re delighted to have advised the WDBA on such an important project that will have a significant impact on the surrounding Windsor and Detroit regions and beyond,” said Brian Phelan, director at JCRA.

“Thanks to JCRA’s involvement, the WDBA were confident that the preferred bidders were compared fairly with regard to the capital markets elements of their respective Financial Submissions and, post BAFO, the preferred proponent, Bridging North America, was held to their pricing and spreads through Financial Close.”

The Gordie Howe project has been 18 years in the making, according to JCRA’s statement.