There are plans to build an amusement park in Arizona 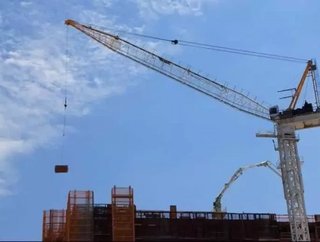 Block Sports Company, a Florida based developer have submitted proposals to build and develop a new amusement park within the Arizona Desert, which woul...

Block Sports Company, a Florida based developer have submitted proposals to build and develop a new amusement park within the Arizona Desert, which would span 1,500 acres and provide a new entertainment venue for locals and tourists.

The new park will be situated at Dreamport villages, and would take 10 years to fully complete at a total cost of $4 billion. The new development, if approved, would create over 30,000 construction roles and over 10,000 permanent roles. The development would provide increased numbers of tourism into an existing big business within the region, strengthening the local economy.

Not only encompassing entertainment facilities, such as a water park, rock climbing and retail facilities, the project will also incorporate a new school, new residential and hotel builds, in addition to new restaurants. However, despite the initial excitement, there are concerns of rising traffic, increased congestion, and pressure on local services within the area if the project goes ahead.