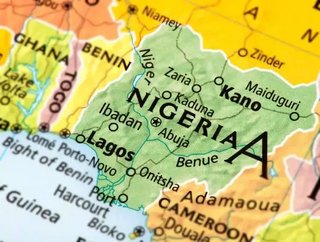 The state-owned construction giant will develop a key section of the ongoing network being built between Lagos, in the southwest of country, and Kano, in the far north.

The line is likely to be around 1,000km in length given the direct distance between the two cities is 835km.

According to the Nigerian transport ministry, this contract award “concludes all outstanding segments of the Lagos-Kano rail line”.

The project, which has been under construction since 2006, has been heavily backed by Chinese investment.

According to Reuters, China Exim bank signed off a loan worth $1.23bn to finance Nigeria’s rail network modernisation.

This is also not the first involvement in Nigerian rail for CCECC. In 2016 the company received a contract for a segment between Kano and Kaduna, also in the north, worth around $1.69bn.

CCECC has been carrying out major infrastructure work in China and around the world since it was established by the Chinese government in 1979. It has worked in more than 50 countries spanning Asia, Africa, America, Europe and Australasia, completing projects covering railways, highways, and municipal buildings, among other builds.

Nigeria’s various ongoing rail upgrade projects are said to carry a combined value of $46bn. The country has 3,500km of track in place, the vast majority of which built prior to independence from the British Empire in 1960.