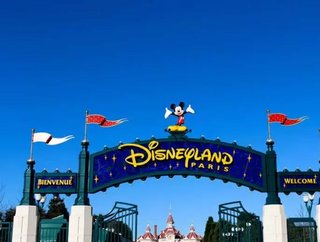 The US-based media company, the Walt Disney Company, has announced plans to expand its theme park located about 20 miles from France’s capital city...

The US-based media company, the Walt Disney Company, has announced plans to expand its theme park located about 20 miles from France’s capital city.

The firm will invest €2bn (US$2.44bn) into the construction project, which will start in 2021, and be executed in phases.

The multi-year project will see the additions of Marvel, Frozen, and Star Wars related sections in Disneyland, as well as a new lake.

Disney’s CEO and Chairman, Robert Iger, made the announcement following a meeting with France’s President, Emmanuel Macron, the BBC reports.

“We’re very excited about the future of Disneyland Paris and continue to invest in its long-term success,” commented Mr Iger.

“The resort is already the leading tourist destination in Europe, and the transformative expansion we announced today will add even more of our beloved characters and unparalleled storytelling to create new lands, attractions and entertainment that further elevate the guest experience and drive new opportunities for tourism in this dynamic region.”

The construction news is thought to combat the park’s financial issues as it has received dropping numbers of visitors.