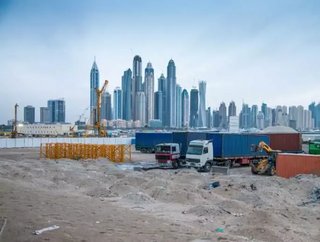 Projects currently under construction in the Gulf Cooperation Council (GCC) amount to $2.4trn. The construction projects also include transport and ene...

Projects currently under construction in the Gulf Cooperation Council (GCC) amount to $2.4trn.

The construction projects also include transport and energy infrastructures, according to Deloitte’s GCC Powers of Construction 2017 report.

It is believed that Expo 2020 is a huge drive for construction investment, as the industry is led by the UAE market.

Dubai is considered the GCC’s “bright spot” for construction, which is solidified by the nation’s 2018 budget.

The UAE has designated 21% of its capital to infrastructure projects in the lead up to its exposition.

Saudi Arabia is currently aiming to boost its gross domestic product (GDP) contribution to 65%, as well as to privatise more projects or deliver them through public-private partnerships (PPP).

The nation is also targeting to build 10,000 new homes in a period of seven years.

Kuwait also wants to develop more projects through PPP, and has a metro system project underway, costing $7bn, and 35,000 housing units at the value of $14bn.