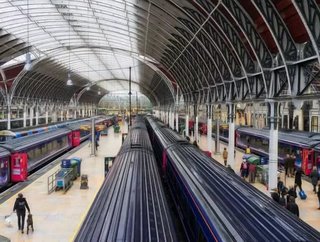 The UK’s main railway infrastructure manager, Network Rail, has announced that it is preparing for a bid race for three plain line trackwork deals spr...

The UK’s main railway infrastructure manager, Network Rail, has announced that it is preparing for a bid race for three plain line trackwork deals spreading across Britain.

For the tender, the company has released a Prior Information Notice through the Official Journal of the European Union.

The bid race is set for May, whilst a supplier event has been scheduled for 23 April, to be located in the UK’s capital city.

The event aims to outline potential changes to be made on the framework plan, which covers a 10-year work package.

The contracts are anticipated to be worth up to £5bn (US$7bn), and cover development, design, and delivery of plain lines, as well as switches and crossings.

Network Rail intends to sign the contracts to a consortium consisting of one construction contractor and one designer.

The contract features three alliances – Alliance One covers the north of the UK, Alliance Two is set for the centre of Britain (including London North West, London North East, and East Midlands), whilst Alliance Three is designated to the south (Anglia, Southeast, Wessex, Western, and Wales).

“We are expecting high levels of interest in these contracts from the supply chain,” said Steve Featherstone, Director for Track at Network Rail.

“In return, we will be looking for clear and firm commitments from the supply chain to deliver value for Network Rail,” he added.