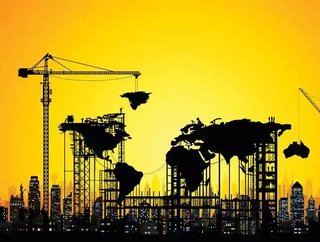 South African construction firm Murray &amp; Roberts has revealed an agreement to buy Aveng Limited, a move which would significantly bolster its presen...

South African construction firm Murray & Roberts has revealed an agreement to buy Aveng Limited, a move which would significantly bolster its presence in Africa and Australia.

The deal is said to be worth 1bn rand ($78.5mn), and is part of an ongoing effort by Murray & Roberts to expand internationally. So far it has offices in Southern Africa, America and Australia.

The firm predominantly focuses on engineering and construction projects in the natural resources market, specifically the mining, oil and gas and power/water sectors.

Henry Laas, Group Chief Executive, Murray & Roberts commented: “The primary objective of the potential transaction is to establish a large multinational engineering and construction group with the scale necessary to compete more effectively in relevant markets.”

Aveng’s Australian based business, McConnell Dowell, is a major engineering, construction, and maintenance contractor, focused on the building, infrastructure and oil and gas sectors in Australia, New Zealand and Pacific Islands, Southeast Asia, and the Middle East.

Aveng’s Mining business, Moolmans, is one of the largest surface mining contractors in Africa, involved in all aspects across the mining value chain.

The company has endured recent struggles financially, making losses due to a slump in South African construction activity. However, news of the takeover saw share values rise by as much as 30%.