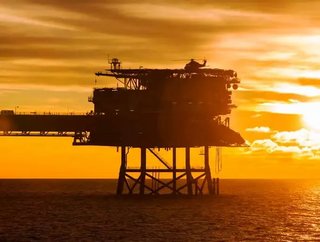 Leading underwater oil and gas construction services company Subsea 7 has announced that it has made a $2bn bid for the acquisition of Houston, Texas-ba...

Leading underwater oil and gas construction services company Subsea 7 has announced that it has made a $2bn bid for the acquisition of Houston, Texas-based engineering, procurement and construction (EPC) company McDermott.

The proposed deal would see Subsea 7 wholly acquiring McDermott for $7 per share, either fully in cash or up to 50% in Subsea 7 common stock.

The $2bn figure represents a 16% premium on McDermott’s unaffected share price as of 20 April.

Further, with McDermott so far having failed to engage in discussions and having rejected the deal, Subsea 7 has said that the proposed acquisition may be revised to better benefit McDermott.

“Given the attributes of the proposed transaction and our stated ability to further enhance our proposed terms, we encourage the McDermott Board of Directors to reconsider this compelling opportunity to combine two complementary businesses,” said Jean Cahuzac, Subsea 7’s CEO.

“Our proposal provides equity upside in a company with a robust financial position, as well as a meaningful premium. We see significant merit in such a transaction for all shareholders, and with our financial and legal advisors continue to be open to discussions.”

However, Subsea 7’s acquisition would require McDermott to terminate its purchase of Chicago Bridge & Iron (CB&I) that was agreed last year, currently pending completion, with shareholders of both CB&I and McDermott set to vote on the planned deal at the beginning of May.