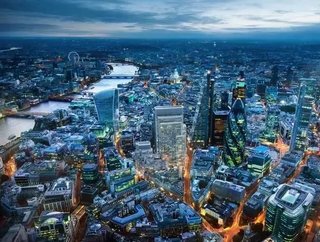 Mace, the global construction consultancy firm based in the UK, has risen in the February contracts league. According to Glenigan, the construction inf...

Mace, the global construction consultancy firm based in the UK, has risen in the February contracts league.

According to Glenigan, the construction informational company, Mace were ranked 8th position, up four places from 12th in the annualised ranking.

The developer of the £400mn (US$555mn) project, TH Real Estate, sold the majority of its stake in Gotham City to a Far East Investors consortium.

The UK office building project was granted planning permission four years ago but has suffered delays due to financing issues.

The consortium will now continue work on Gotham City, located on 900,000sqft, which is currently under demolition by Keltbray, the engineering and demolition firm based in Surrey.

As the projects contractor, Mace has now benefitted from the sale through the contracts league.

Kier reached the top of the league in February, following the £45mn contract for student accommodation at the University of Warwick.

CRH was the highest contractor last month in regards to civil orders, whilst Balfour Beatty kept the top spot in the 12-month rolling league.

Photo sourced from The Architects' Journal.