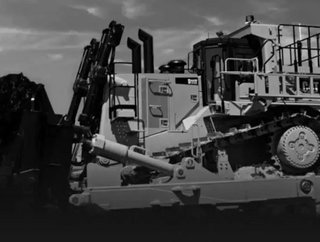 The latest report released by the Association of Equipment Manufacturers (AEM) reveals US construction machinery exports dropped 18.8 percent in Q1 2014...

The latest report released by the Association of Equipment Manufacturers (AEM) reveals US construction machinery exports dropped 18.8 percent in Q1 2014 compared to Q1 2013.

During the first quarter of this year, US construction machinery exports totalled $4.292 billion, down from $5.287 billion for the same period last year, representing an 18.8 percent drop, according to US Commerce Department data.

America was not alone however, in experiencing a considerable decline. Nearly all world regions recorded high single-digit or double-digit declines, with the exception of Africa, which experienced double-digit growth in exports, according to the AEM report.

Exports to Australia/Oceania saw the biggest percentage decline, with a 41 percent fall year-on-year, to a total $232.5 million.