New ECOWAS headquarters to be built in Abuja 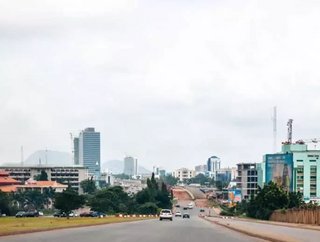 The new headquarters for the Economic Community of West African States (ECOWAS) will be built in Abuja, Nigeria. The news follows the signing of a memo...

The new headquarters for the Economic Community of West African States (ECOWAS) will be built in Abuja, Nigeria.

The news follows the signing of a memorandum of understanding (MoU) between China and ECOWAS.

Beijing will fund the US$31.6mn project, which will see the operations of the institution’s current three buildings merge into one.

Under the MoU, China has also agreed to maintain the building for three years once operational.

“People will interpret this as a symbolic expression of China's growing presence in Africa,” remarked Ian Taylor, International Relations and African Political Economics Professor at the University of St. Andrews.

“But the real question is 60 years after independence (for most member states), why does ECOWAS think it's acceptable for a foreign power to build its headquarters?”

A number of facilities are to be built by China in sub-Saharan Africa – including parliament buildings in Zimbabwe, Congo, Malawi, Guinea-Bissau, and Lesotho.