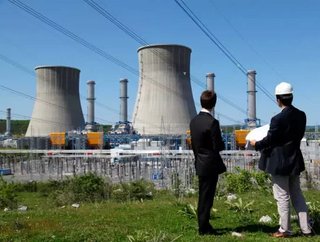 Rosatom, the Russian state nuclear power company, announced on 11 December that it anticipates its power station to be built in Egypt will cost up to $2...

Rosatom, the Russian state nuclear power company, announced on 11 December that it anticipates its power station to be built in Egypt will cost up to $21bn.

The company expects that the construction of the project will be finished by 2028-2029, being operational in over a decade, according to Reuters.

The Presidents of the two nations, Vladimir Putin and Abdel Fattah el-Sisi signed an agreement for the project on 11 December, the Moscow Kremlin revealed.

In 2015, the capital cities, Moscow and Cairo, signed an agreement for Russia to construct the nuclear power plant in Egypt.

El-Sisi said that the deal was based on the “strength and continuity” on regional and economic issues.

He then announced that he and Putin agreed to “settle any hurdles confronting the projects we plan to implement”.

Russia extended the loan to Egypt allowing the cost to be covered for building the plant.

Alexei Likhachyov, Rosatom Chairman, reported that the loan would cover 85% of the construction costs.

Rosatom will be servicing the plant, which will have four reactors, for 60 years.