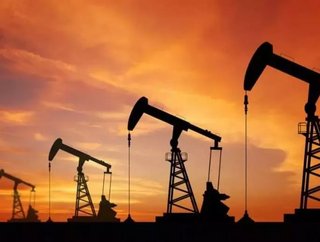 Colombia&#39;s second quarter economic growth may have been lower than anticipated but it still expanded at a healthy pace, as the government spent subs...

Colombia's second quarter economic growth may have been lower than anticipated but it still expanded at a healthy pace, as the government spent substantially on infrastructure and consumer spending remained strong.

DANE, the country’s national statistics institute, reported that Colombia's economy grew 4.3 percent during the April through June quarter compared with the same period the previous year. Economists, on average, had predicted a 4.5 percent rate of expansion.

The institute’s Director, Mauricio Perfetti del Corral, claimed the new data confirmed the continued strength of Colombia’s economic growth, as well as its sustainability. "Today it is one of the countries in the world with the strongest growth," he said.

Colombia's oil-driven economy has made it a regional leader in recent years, with growth driven largely by government infrastructure spending.

With road travel between Colombian cities historically difficult due to tall mountain ranges and a substandard highway network, the government has embarked on a multi-billion-dollar plan to rectify the situation, with the repair, expansion and replacement of ageing highways. Spending on public works projects jumped 16 percent in the second quarter year-on-year.

Colombia expects full-year growth of about five percent despite a decline in oil prices, its top export, and lower oil output as a result of attacks from rebel groups including FARC.

It was reported earlier this week that Leftist guerrilla fighters killed two contractors in northeastern Colombia working on a pipeline for state-owned oil company Ecopetrol.