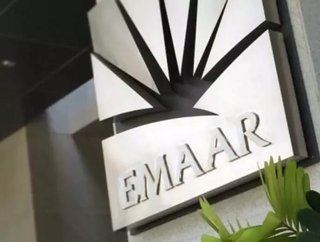 UAE flagship builder Emaar Properties will play a leading role in the construction of a brand new capital city in Egypt.

The country’s Prime Minister Ibrahim Mehleb said the Dubai-based company would be involved at a press conference this week, although exact details of such participation has not been announced.

This follows the news that Emaar will submit plans to float its Egyptian subsidiary with an initial sale of shares earmarked for Q2, while the UAE, Kuwait and Saudi Arabia are said to be depositing $10 billion into the country before an investment conference next month.

The event will be an important catalyst for investment into Egypt, which has suffered from political and economic instability since the army successfully ousted President Mohamed Mursi in 2013.

According to news agency WAM, Mehleb said “Egyptian people will never forget the firm stand the UAE took in their support”.

So far Saudi Arabia, Kuwait and the UAE have given Egypt more than $12 billion in aid, deposits for the central bank and petroleum products since the Arab Spring uprisings triggered in 2011.