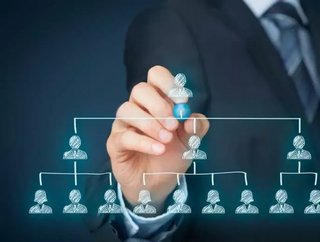 Construction and facilities management giant Interserve has announced the arrival of Nicholas Pollard to its board as an independent non-executive direc...

Construction and facilities management giant Interserve has announced the arrival of Nicholas Pollard to its board as an independent non-executive director.

Interserve noted Pollard’s extensive experience in Middle East and Asia Pacific markets in its announcement, suggesting the company could tap into this expertise as it seeks to develop and grow.

Glyn Barker, Interserve’s Chairman, said of Pollard’s appointment: “I am delighted to welcome Nicholas to Interserve. He brings a wealth of relevant experience which will be of great value to the Interserve Board.”

Pollard is a member of the CBI Infrastructure Board, advisor to the Water Industry Commission for Scotland and a Board member of the Environmental Services Association.

The announcement from Interserve stated that he will begin his role as non-executive director with immediate effect.

FTSE-listed and headquartered in the UK, Interserve last year turned over $4.89bn and currently employs a workforce of around 75,000 personnel across the world. Its major offerings include advice, design, construction, equipment, facilities management and frontline public services.