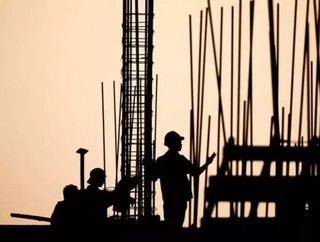 The global construction market is set to grow by 85 percent in the next 15 years, according to a report released by Global Construction Perspectives and...

The global construction market is set to grow by 85 percent in the next 15 years, according to a report released by Global Construction Perspectives and Oxford Economics. Global Construction 2030 forecasts the volume of construction output will grow to $15.5 trillion worldwide by 2030, with three countries - China, US and India - leading the way and accounting for 57 percent of all global growth.

When it comes to Europe, whilst it won't recover to reach pre-crisis levels until 2025, the UK is a stand-out growth market, overtaking Germany to become the largest in Europe and the world's sixth largest construction market by 2030.

"Construction is likely to be one of the most dynamic industrial sectors in the next fifteen years and is utterly crucial to the evolution of prosperous societies around the world. The numbers within this report are huge and that translates as creating vast numbers of new jobs and creating significant wealth for certain countries across the globe," said Fernando A. González, Chief Executive of global building materials company CEMEX.