Should the Keystone XL pipeline ever be constructed? 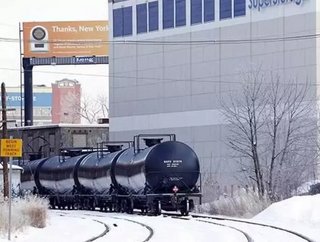 Follow @SamJermy and @ConstructionGL on Twitter.Following on from the news that President Barack Obama would look to veto legislation approving construc...

The pipeline project is a proposed 1,179-mile (1,897 km), 36-inch-diameter crude oil pipeline, beginning in Hardisty in Canada and extending south to Steele City in the USA. This pipeline is being argued from some quarters as a critical infrastructure project for the energy security of the United States and for strengthening the American economy.

These claims are coming from the US manufacturers who want the Keystone construction to begin so as to generate an enormous amount of work and an estimated 42,000 jobs for the industry.

But there were environmental concerns such as a pipeline spill would pollute air and critical water supplies and harm migratory birds and other wildlife. Its original route plan crossed the Sandhills, the large wetland ecosystem in Nebraska, and the Ogallala Aquifer, one of the largest reserves of fresh water in the world.

The Ogallala Aquifer spans eight states, provides drinking water for two million people, and supports $20 billion in agriculture. Critics say that a major leak could ruin drinking water and devastate the mid-western US economy. After opposition for laying the pipeline in this area, TransCanada agreed to change the route and skip the Sand Hills.

What do you think? Have your say in the comments below or continue the discussion on Twitter.