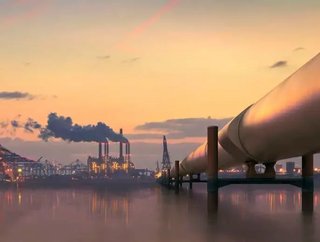 Italian contractor Saipem has been awarded a $1.3bn EPCI contract for four offshore pipelines in the Middle East. The work will involve engineering, p...

Italian contractor Saipem has been awarded a $1.3bn EPCI contract for four offshore pipelines in the Middle East.

The work will involve engineering, procurement, construction and installation, although the Milan-headquartered company has yet to state where the pipelines will be built or which organisation the contract has been awarded by.

As well as constructing and installing oil and gas pipelines, Saipem is global player in the drilling services market.

In terms of its Middle East coverage, the Italian firm has operations across the GCC in the likes of Kuwait, Oman and Saudi Arabia.

In Oman, it recently won a contract worth $750mn to undertake engineering, procurement, construction and commissioning work at the onshore Duqm Refinery.

In April it also boosted its project books by securing a series of new contracts with a combined value of approximately $190mn.