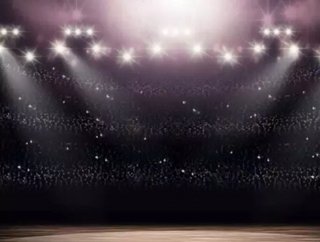 With recent news that Townsville in Australia will be gaining a new stadium after increased public support and a winning design, we take a look at top 1...

With recent news that Townsville in Australia will be gaining a new stadium after increased public support and a winning design, we take a look at top 10 facts surrounding the new development.

1. The winning design was created by Cox Architecture, who will work in partnership with 9Point9 Architects throughout the project

3. It is hoped the new stadium will become an internationally recognised building, with a unique shape resembling a Pandanus tree

4. The stadium will be the first construction of many under the new governments City Deals Scheme, funded through the Australia and Queensland Governments, alongside Townsville City Council and the National Rugby League.

5. The finished project will adopt sustainable features, such as solar generated power in order to provide not only economic benefits, but also environmental advantages to the area.

6. The design incorporates a tapered roof, which will shield approximately 80 percent of the stadiums seats from extreme weather conditions, such as cyclones.

7. The build of the stadium will also incorporate several features, ensuring its adaptability and possibility to increase the number of seats within the facility in future construction work

8. World-class technologies will become embedded, in addition to sophisticated IT systems in order to provide a ** experience for spectators

9. Other proposed designs involved in the competition were from Architects North, Hassell and Populous, Tippett Schrock Architects, Stephen De Jersey Architect, i4 Architecture and BVN.

10. Once completed, the stadium will become the new home of the North Queensland Cowboys rugby league team, who currently reside at Willow’s Sport Complex