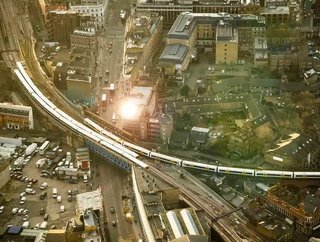 A new report has revealed that there will need to be a global infrastructure investment reaching $94 trillion by 2040, in order to keep pace with the pr...

A new report has revealed that there will need to be a global infrastructure investment reaching $94 trillion by 2040, in order to keep pace with the projected economic and demographic changes in the coming years.

Leading up to 2040, in order to close the infrastructure gaps across the world the cost of providing said infrastructure is forecasted to reach US$94 trillion, with an additional $3.5 trillion needed to meet the UN Sustainable Development Goals, bringing the total to $97 trillion.

Looking at current spending trends, it is revealed that almost 19% of those costs will be unfunded, which equates to $18 trillion.

With accelerating global population, infrastructure developments and build will only increase in order to the meet the growing demand.

The report reveals that every year, $3.7 trillion will be needed, which is equivalent to the total annual GDP of Germany, the fourth largest economy.

Both emerging countries and advanced countries will experience this challenge, with the United States having the largest infrastructure gap ($3.8 trillion) while China will represent 30% of global infrastructure investment needs at $28 trillion.

The report also finds that this infrastructure growth will be a direct response to a growing population, with a 25% increase in the global population.

Asia will have the world’s greatest infrastructure demand, requiring $52 trillion alone by 2040.

Road and electricity sectors will require the greatest spending, as the global population continues to become increasingly urbanised.