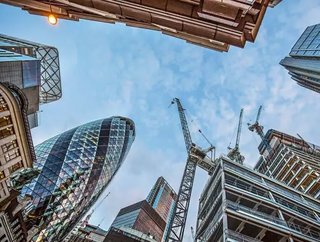 The world most expensive places to build have been revealed by new research by Turner & Townsend.

To identify the most expensive place to build, the average build cost in $ for six different types of building was assessed:

New York retained its position as the most expensive place to build in the world even though building spend dipped in 2017. But that was from an all-time high in 2016 and growth in construction spending is set to resume in 2018, stretching resources.

San Francisco held the second spot, driven by the wealth and demand generated by high-speed growth in the technology sector.

Hong Kong moved ahead of Zurich to third. An emphasis on boosting housing and infrastructure supported growth and with labour increasingly stretched, the market’s already historically high construction costs rose further and are expected to grow in 2018.

London held fifth place, with noticeably higher costs than other UK regions. Construction cost inflation at 3.9 percent was above the rate seen elsewhere in the UK, which in part reflects the high demand and pressures on supply, notably skilled labour, in the capital.

The report added: "It is intriguing to note that average construction costs in 2017 in New York City, the most expensive place to build, are more than six times those seen in Bangalore, the cheapest place to build.