UK Government construction savings climb to &pound;840m for the year 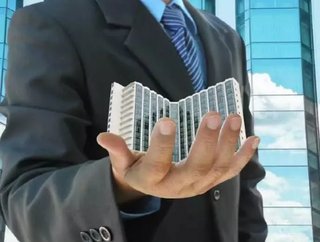 The UK Government has almost doubled the money it saved on construction projects to &pound;840M for 2013/14, according to a report for central governmen...

The UK Government has almost doubled the money it saved on construction projects to £840M for 2013/14, according to a report for central government spending departments.

After launching a 15-20 percent savings target in 2011, it now seems likely to hit the goal set for the end of this parliament in 2015.

The majority of savings came from the Education Funding Agency and Highways Agency.

The Government also said open-book two-stage tendering will be closely scrutinised for its cost reduction potential.

Selected projects will be subject to in-depth examinations: Lend Lease’s Wrexham prison scheme; and a 22-schools project contract shared by Osborne, Miller and Balfour Beatty under the IESE Framework.

Both schemes are already achieving significant savings during the procurement phase and are expected to lead to a further shift in government procurement practice.

In 2011-12, the first year of the saving drive, just two departments, education and transport, recorded progress, with the government achieving a £72m saving on expenditure of £476m, representing a 13.1 percent saving.