Proposals have been submitted to revamp Milan 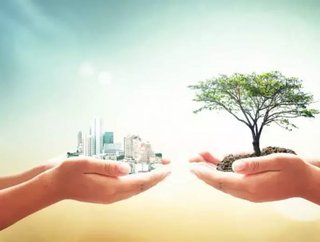 Home to a vertical forest which is nearing completion, Milan is coming on in leaps and bounds to transform into a green city amidst an ever-growing popu...

Home to a vertical forest which is nearing completion, Milan is coming on in leaps and bounds to transform into a green city amidst an ever-growing population. Stefano Boeri, along with five other architects are increasingly aiming to unveil proposals to transform disused railways into green spaces and new housing, creating a sustainable space and vision for the future.

Boeri’s reforestation proposal incorporates seven rail yards which are currently unused and embed parks, cycle paths and forest space within the project, creating a new communal area for the city to enjoy and improve quality of life, whilst 10 percent of the area would be reserved for housing accommodation and public services, such as libraries and schooling facilities.

The plans also embed strong infrastructure links, with the extension of Milan’s transportation system, the MM6, in addition to underground links. Named Green River, it is widely thought that the project would help the production of over two thousand tonnes of oxygen and sufficient reduction in pollution and energy consumption.