475,000 houses with planning permission are waiting to be built, research shows 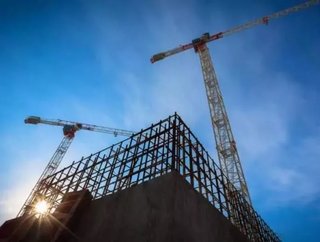 In a study commissioned by Local Government Association and carried out by industry experts Glenigan, results shows that a 475,647 houses in England hav...

In a study commissioned by Local Government Association and carried out by industry experts Glenigan, results shows that a 475,647 houses in England have been awarded planning permission but have not been built. This is a record high, with a backlog of 443,265 in 2013/14, and 381,390 in 2012/13. LGA, which represents over 370 councils in England and Wales, has stated that councils need to be free to invest in property development, and raise awareness of the lack of skilled workers in this sector.

The survey shows that on-site work is taking around 12 months longer than it did in 2007/8, averaging 32 months, and the number of planning permissions being approved has risen. This means that the need for qualified workers is up 54 percent from 2013, but there are 10,000 fewer construction qualifications being awarded.

LGA Housing Spokesman Cllr Peter Box said of this crisis: “While private developers have a key role in solving our chronic housing shortage, they cannot build the 230,000 needed each year on their own… councils must be given a leading role to tackle our growing construction skills shortage, which the industry says is one of the greatest barriers to building… If we are to see a genuine end to our housing crisis we have to be given the powers to get on with it.”