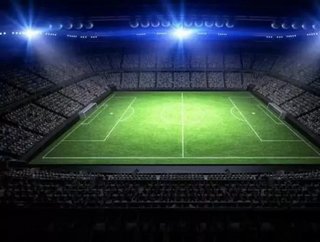 Construction giants Aecom and Turner Construction Co. have won the bid to oversee the build of a new stadium for American Football teamLos Angeles Rams...

Construction giants Aecom and Turner Construction Co. have won the bid to oversee the build of a new stadium for American Football team Los Angeles Rams in a three-year project worth $2.5 billion. The constriction will provide over 3,500 new construction roles within Inglewood, California.

Both Turner and Aecom have had extensive experience in constructing and renovating stadiums, at which Terry Fancher, President of the Holly Park Land Company said: “We have hired the best team to build the largest and most technologically advanced sports stadium in the world for the Los Angeles Rams" and “These firms also offered a well-developed plan for meeting Hollywood Park's commitment to provide substantial employment opportunities for local Inglewood residents and meaningful economic participation in the stadium construction process for minority-owned business enterprises".

The build will incorporate over 70,000 seats and spread over 298 acres. Once finalised, it will be a venue for both national and international events. The build will include public spaces, such as parks and playgrounds, alongside hotel rooms, residential units and 890,000 square feet of retail space.

The team will work alongside three companies: HKS Architects of Dallas, responsible for the stadium’s design, Wilson Meany of San Francisco, who will deliver infrastructure management and Legends Project Development, who will provide project management services.