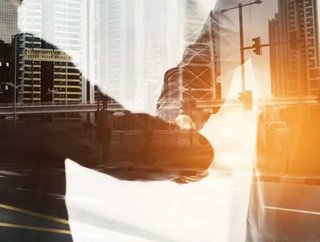 Transport for NSW has appointed Bechtel as the official delivery management partner for the Sydney Metro project, incorporating the Tunnels and Stations...

Transport for NSW  has appointed Bechtel as the official delivery management partner for the Sydney Metro project, incorporating the Tunnels and Stations Excavation package of Stage 2 of the project. Noted as Australia's largest public infrastructure project, the Sydney Metro will include new twin rail tunnels under Sydney Harbor.

Tim Parker, Project Director, Transport for NSW said, "The Sydney Metro is crucial to the modernization and transformation of the city's public transport network and will help meet the challenges of a growing population. We believe that Bechtel is the right partner with the right leadership skills and program management expertise to deliver a world-class metro system for Sydney."

Phase 2 of the project will incorporate the extension of the metro rail from the North West to a new underground CBD station, linking with Bankstown. The project will provide seven new metro stations overall, Crows Nest, Victoria Cross, Barangaroo, Martin Place, Pitt Street, Central Station and Waterloo. The twin rail tunnels will be constructed through the use of twin-bore tunnelling, utilising five tunnel boring machines in order to excavate enough groundwork for the new metro stations.

Shaun Kenny, Infrastructure General Manager, said: “it's really exciting for us to be in the Sydney transport sector. We're absolutely delighted to be engaged on Sydney Metro and are looking forward to combining our international experience, local skills and capability to play our part in Australia's biggest public transport project."