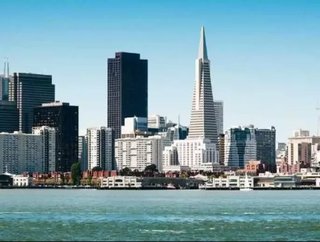 There are grave concerns surrounding San Francisco’s Millennium Tower, which is now beginning to sink and lean considerably, highlighting serious faults in its construction.

Since its development in 2008, the 58 storey residential building, voted one of the most prestigious in the world, has now sunk 16 inches and is continuing to sink at a steady rate according to the San Francisco Chronicle.

There is uncertainty as to how the building issues will be restored, with Millennium Tower Officials laying the blame at Transbay Officials, believing the building’s foundations were disrupted through the excavation of the Transbay Terminal. This claim, however, has been refuted.

In a statement, the Transit Authority said: “Aware that the Millennium Tower foundation failed to reach bedrock and was therefore inadequate to support the Tower, the Transbay Joint Powers Authority took the extraordinary step of spending more than $58 million to install an underground buttress between the Millennium Tower and the Transit Center site before the TJPA began its excavation for the new Transit Center.”

They continued, “To cut costs, Millennium did not drill piles to bedrock” and “Had it done so, “the tower would not be tilting today.” The building is concrete based, lacking a steel-frame and is situated on an area of mud-fill.

The Millenium Tower’s Homeowners Association are currently looking at all legal options, fearing a substantial loss of investment.