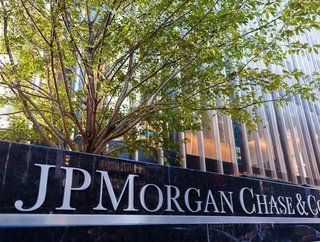 JPMorgan Chase has announced that it will be expanding its existing facility at 270 Park Avenue into its new New York Cityheadquarters. The build will...

JPMorgan Chase has announced that it will be expanding its existing facility at 270 Park Avenue into its new New York City headquarters.

The build will be significant upscale on the existing facility, expected to span 2.5mn square feet, and increase the employee capacity from 3,500 to 15,000 once complete.

Build such a significant undertaking, the build will become the first major project under the city's new Midtown East Rezoning plan that aims to enhance New York's modern infrastructure.

"At JPMorgan Chase, we believe that investing for the long-term is a hallmark of our success,” said Jamie Dimon, Chairman and Chief Executive Officer of the company. “With a new headquarters at 270 Park Avenue, we are recommitting ourselves to New York City while also ensuring that we operate in a highly efficient and world-class environment for the 21st century."

“This is our plan for East Midtown in action. Good jobs, modern buildings and concrete improvements that will make East Midtown stronger for the hundreds of thousands of New Yorkers who work here," said Mayor Bill de Blasio. "We look forward to working with JPMorgan Chase as it doubles-down on New York as its international home."

The work is expected to take five years to complete, creating over 8,000 temporary jobs in the process.