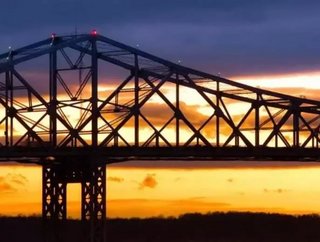 The construction of the new Tappan Zee Bridge, set to replace the original Governor Malcolm Wilson Tappan Zee Bridge across the New York Hudson River, has been billed as ‘one of the safest projects’.

The bridge, which once completed will be the widest in the world, is being built by Tappan Zee Constructors, and is one of the company’s most challenging construction projects ever. The project has been running since 2013 and has seen only 21 on site incidents, equalling approximately one incident every three months. With over six million man hours between 1,200 workers over a three-year project conducted primarily over water, this is an unprecedented low, resulting from the unique approach of Tappan Zee Constructors:

As the project continues, with aims to complete in 2018, contractors will continue to emphasise the need for stringent safety procedures through every phase.