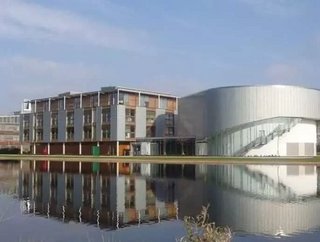 UK Russell Group universities are set to boost the construction industry by almost 12,000 jobs and &pound;9.1 billion in the space of five years as new...

UK Russell Group universities are set to boost the construction industry by almost 12,000 jobs and £9.1 billion in the space of five years as new buildings and facilities become a priority investment.

The country’s leading 24 universities are ploughing money into projects ranging from urban regeneration and research facilities to new libraries and student accommodation.

The report looked at 67 planned schemes which amounted to £3.8 billion, representing 40 percent of the total investment being pipelined by the universities.

Cambridge, Oxford, Durham, York, Warwick, Edinburgh and Manchester are among those universities in the Russell Group.

Most of the investment measured by Biggar will come in London, where £498 million of work is planned compared to £340 million in Scotland and Wales and £297 million in the North of England.

The expenditure backs up the Russell Group’s belief that their universities are key drivers of growth in the UK economy, as well as vital hubs for urban redevelopment.