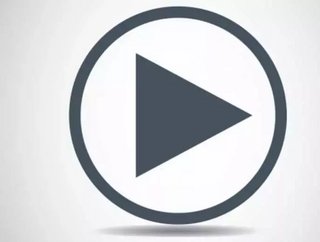 Chinese construction firm, Broad Sustainable Building, makes modular skyscrapers by making pieces of the structure and then building it at the location...

Chinese construction firm, Broad Sustainable Building, makes modular skyscrapers by making pieces of the structure and then building it at the location with extreme efficiency.

The company has released an online video that shows the building process for its recently completed Mini Sky City - a 57-story building in Changsha that has 800 homes and working space for 4,000 people.

Construction for the mammoth structure took a total of only 19 days of work.

The company originally proposed in 2012 to build a 97-story tower that would have been the world's largest skyscraper. But when the building reached 20 stories the work was stopped for one year as officials reviewed the plans.

Ultimately it was lowered from 97 stories to 57 stories because of the building's proximity to an airport.

Broad Sustainable Building, a construction company based in Changsha, China, built this 57-story skyscraper ‘Mini Sky City’ in only 19 days of total work.

The video shows the employees creating each individual story off site and the deliver it to the location. A time lapse of the project shows its assembly that took less than three weeks.

The company, which works in 70 countries according to its website, has several videos of time lapses showing how quickly buildings were erected in a matter of days on its YouTube page. It also preaches using sustainable technology in its structures using natural gas and air purification systems.

Its unique process converts manual work into hi-tech technology, the company boasts in the video.