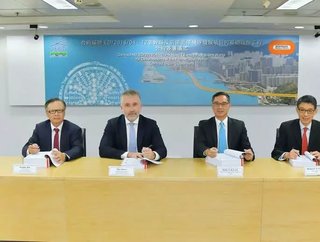 The government of the Hong Kong Special Administrative Region has awarded contracts for two road tunnels in the Kowloon Peninsula to Bouygues Travaux Pu...

The government of the Hong Kong Special Administrative Region has awarded contracts for two road tunnels in the Kowloon Peninsula to Bouygues Travaux Publics, worth €1.12bn.

The contracts relate to the Central Kowloon Route (CKR) and the Trunk Road T2.These projects form part of a new trunk road under construction, known as Route 6. When completed, Route 6 will provide a rapid east-west link between West Kowloon and the town of Tseung Kwan O. It will also relieve congestion on existing roads in the centre of Kowloon.

The first contract concerns the construction of a 2.8km section of twin-tube tunnel linking Yau Ma Tei and Ma Tau Kok, two access tunnels and a ventilation shaft. The works, which are worth €364mn, have already begun and the project commissioning is anticipated in 2025.

From the UK to Hong Kong: Talking retrofitting and restoration with Purcell

The second contract is a design-build-procurement contract for a 3.4km underwater road tunnel linking the former Kai Tak airport to Cha Kwo Ling, two ventilation buildings, electrical and mechanical services and additional road construction works. The contract is valued at €756 million. The works will begin before the end of the year, and the project commissioning is anticipated in 2026.

Both projects have complex geology and a dense urban environment, requiring a variety of excavation methods.

The deal shows the strides being made by the company’s executive committee which went through a series of changes in the summer when the Board reappointed Philippe Bonnave as Chairman and Chief Executive Officer of Bouygues Construction. 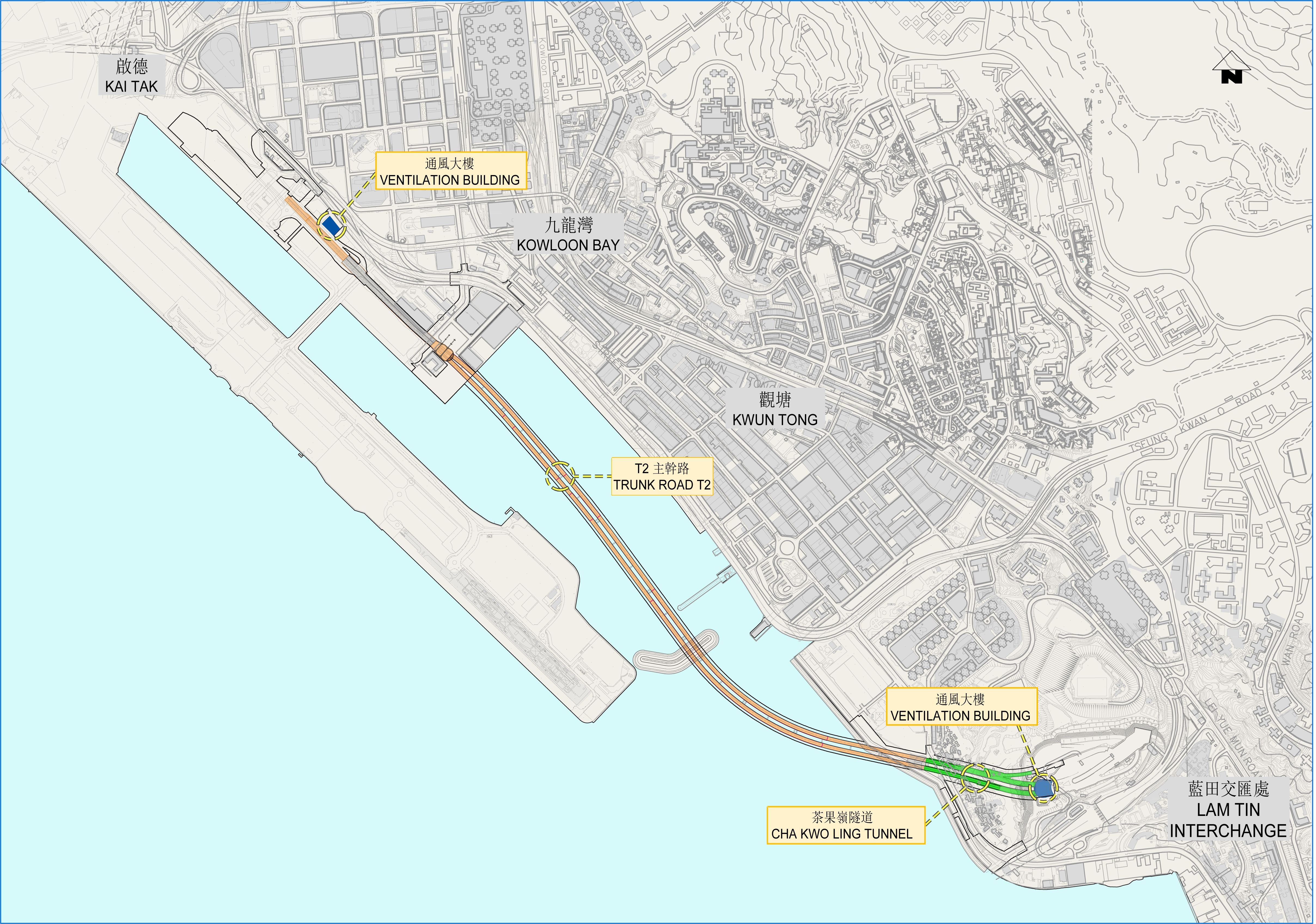