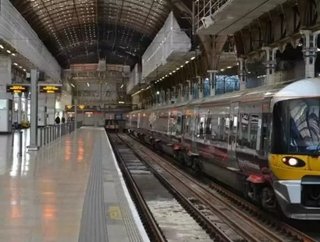 The new Elizabethan line,starting at London Liverpool Street station has reached its 75 percent target. The line will develop links to Buckinghamshire...

The new Elizabethan line, starting at London Liverpool Street station has reached its 75 percent target. The line will develop links to Buckinghamshire, Berkshire, and Essex and transform travel across London. The line will be accessible at the end of 2019, extending to Heathrow and provide links to over 40 stations.

Two new 240 metre platforms have been built over 30 metres below ground, which has proved challenging to construct. Rohan Perin, Crossrail Project Manager at Liverpool Street station said: “Assembling the two platforms piece by piece over the last few months has been a bit like putting together a giant jigsaw puzzle”.

The project is within timeframe and budget; with the new platforms built to accommodate the 200-metre-long trains and increased numbers, with 66 new trains which will carry over 1,500 people.

Crossrail is Europe’s largest infrastructure projects to accommodate the rising population within London and will effectively reduce numbers which currently utilise the London Underground, assisting over 200 million people per year. The new line will also provide over 700 new jobs and boost London’s economy.