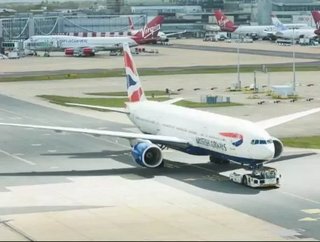 Gatwick Airport has now selected 17 contractors for its five-year Capital Investment Programme worth &pound;1.2 billion. The airport will undergo severa...

Gatwick Airport has now selected 17 contractors for its five-year Capital Investment Programme worth £1.2 billion. The airport will undergo several developments to its existing infrastructure whilst awaiting the outcome of a proposed second runway, with plans currently on hold.

Liz Townsend, Head of Procurement at Gatwick Airport said: “We have appointed a framework of competent, cost effective contractors, including a range of different business models to give us maximum flexibility. These contractors will help Gatwick deliver on the next phase of transformation, which has already seen £1.3bn invested since Gatwick entered private ownership in 2009.”

The programme will incorporate construction and engineering frameworks, ensuring a collaborative approach is the primary focus for any impending works. The frameworks are banded between low and medium complexities, involving contracts at projected costs of £1.5 million, but some are up to  £10 million respectively.

Gatwick is the one of the largest airports in the UK and flies to more destinations than any other airline provider and has recently won the Carbon Trust Standard Triple Certification and Investors in People Gold Standard (Iip) Awards.