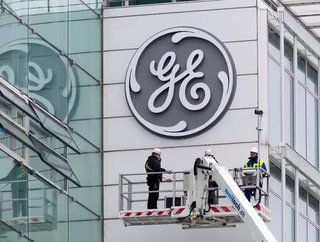 General ElectricCo has announced that it will be delaying the construction of part of its $200mn Boston headquarters, as the company looks to streamline...

General Electric Co has announced that it will be delaying the construction of part of its $200mn Boston headquarters, as the company looks to streamline its costs.

A 12-storey tower was scheduled to be constructed as part of its headquarters in Boston as part of a $200mn expansion, but the new CEP John Flannery is refocusing the company’s costs to realise savings throughout the business.

The construction has now been pushed back to 2019 as GE will move ahead with renovation work on two smaller buildings in the area.

Jacobs Engineering to buy out CH2M rival in $3.27bn deal

A memo sent earlier this week revealed that executives expect the 12-story building, dubbed South Point, and the 295,000-square-foot tower is now scheduled to be completed in mid-2021, rather than in 2019.

The entire campus will be dubbed “Innovation Point” and consist of nearly 400,000 square feet of interior space spread among the three buildings.

"We are committed to Boston and look forward to moving to GE Innovation Point, which will be a hub for innovation and the industrial internet,” Ann Klee, the GE vice president in charge of the Boston development, said in a statement.

The futuristic 12-storey building, designed by Gensler, will feature a giant solar sail and represent a striking departure from Fort Point’s old brick warehouses and the newer glass towers in the Seaport.