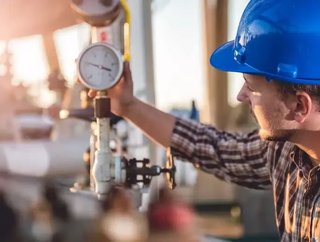 German oil logistics firm Oiltanking has announced via an 8 October press release that it will be constructing a new propane tank at its Antwerp Gas Ter...

The new tank will have a capacity of 135,000cbm, and marks the continued efforts of Oiltanking to expand the Antwerp Gas Terminal site since its acquisition in 2016.

Its press release noted the addition of a 135,000cbm refrigerated butane tank in early 2017 which is set to begin operation in 2019.

Through the additions of both the propane and butane tanks, Oiltanking will almost have tripled AGT’s capacity since it bought the site.

The propane tank will support Borealis’s production facility in Kallo as part of the two firms’ long-standing logistics partnership.

Borealis is planning the construction of a world-scale propane dehydrogenation plant which will complement its existing Kallo facility, with a projected commission date of 2022.

“I am looking forward to continue [sic] the long-standing partnership and the confidence placed in Oiltanking for handling propylene and propane and the further integration into the logistics chain of Borealis.”

Oiltanking is one of the largest independent petroleum tank storage providers in the world, owning and operating 76 terminals in 25 countries with an overall capacity of 20,000,000cbm.