Who is SN Subrahmanyan, the new CEO of Larsen & Toubro? 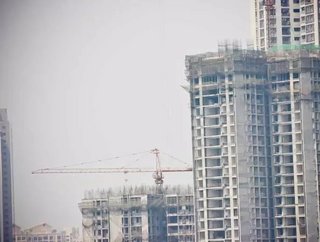 Larsen & Toubro (L&T), an Indian multi-national conglomerate with major ties in the construction industry, has announced a new Chief Executive Officer, after 17 years under the previous one.

SN Subrahmanya has been named as the new CEO, replacing the outgoing A M Naik at the helm.

SN Subrahmanya moves from the position of deputy managing director and president of the company and will be given guidance and mentorship from Naik in the initial period of his term.

But who is SN Subrahmanya? 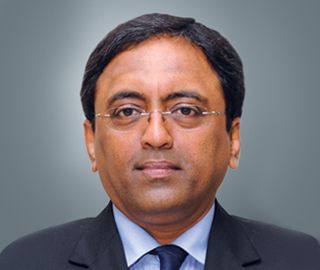 SN Subrahmanya holds a degree in civil engineering and a post-graduate qualification in business management, and he commenced his professional career with L&T in 1984 as a project planning engineer.

Soon after, he made a name by successfully setting up the Ready-Mix Concrete business for the first time in India.

Apart from completing several challenging infrastructure projects across verticals over the years, he has played a crucial role in securing and managing EPC contracts for the construction of four major international airports in India at Bengaluru, Hyderabad, Delhi and Mumbai.

He has signed mandates to build one of the tallest statues in the world – the Statue of Unity - and the development of dedicated freight corridors that will realign the dynamics of freight movement in the country.

Largely responsible for establishing L&T Construction as a significant EPC player in the Middle East, Mr. Subrahmanyan has spearheaded and won several large projects in Oman, Qatar, Abu Dhabi and Saudi Arabia like the Salalah Airport in Oman and a big interchange and road project in UAE. The Riyadh Metro project is one of the largest international orders bagged by L&T thus far; while the Doha Metro, the AL-Wakrah Road Project both in Qatar and the Abu Dhabi Airport airside works have been won in the face of stiff international competition.