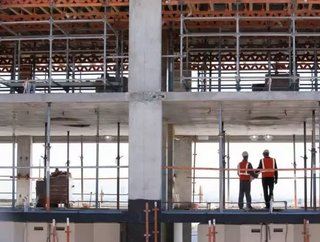 The UK’s construction industry’s Purchasing Manager’s Index (PMI) increased to 51.4 last month, from the recorded 50.2 in January. 50 points in t...

50 points in the Index marks the difference between growth and contraction in the sector.

A Reuters poll indicated that economists only anticipated the industry to reach 50.5.

The industry’s PMI fell at the fastest rate in five years during the final quarter of 2017, contributing to the third subsequent quarter fall.

It is believed that the commercial sector drove the growth as it reached a nine-month high.

The civil engineering sector did not perform as well, demonstrating its worst performance for five months.

However, not everyone considered February to have been a successful month for the UK’s construction industry.

“The sector was feeling as flat as a pancake in February with falls in new orders for the second month in a row and with just a marginal rise in overall activity, as ongoing political and economic uncertainty shouldered the blame,” commented Duncan Brock from the Chartered Institute of Procurement & Supply, the Independent reported.