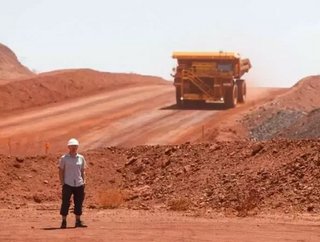 The represented industry-wide expansion for a second consecutive month, with July’s activity growing at a slightly faster pace than that of June, and was the Australian PCI’s strongest monthly performance since the 55.2 points registered in November 2013.

Conditions in July were supported by a welcome strengthening in activity and an upturn in employment, which expanded for the first time in eight months. New orders also continued to grow, although the rate of increase moderated in the month.

Growth was recorded across three of the four construction industry sectors, (namely house building, apartment building and commercial. Engineering was the exception). Commercial construction recovered strongly after three months of contraction to reach its highest level in six and a half years, rising 8.5 points to 55.9.

The report found this to be consistent with the recent uplift in non-residential building approvals.

The apartment building sector also recorded renewed growth, house building continued to expand, although its rate of growth moderated from the five-month high level reached in the previous month.

In contrast, engineering construction returned to negative territory, down 1.2 points to 44.1 after expanding in June.

Construction employment expanded in July, ending seven consecutive months of contraction in workforce numbers. The employment sub-index registered 51.3 in July, a rise of 3.9 points from the previous month.

Businesses reported an improvement in tender opportunities this month, with many securing new work. House and apartment builders indicated relatively solid customer enquiries and sales, despite some easing in the month. However, the operating environment remains tough for many construction businesses with subdued public sector building activity and a decline in mining-related construction activity still being cited as key negative influences on activity.