Carillion was working on 57 projects at time of collapse 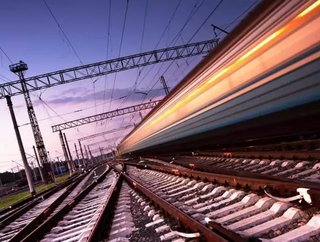 The British construction company, Carillion, was working on 57 different projects during the time it collapsed. According to Barbour ABI, the 57 projec...

The British construction company, Carillion, was working on 57 different projects during the time it collapsed.

One of Carillion’s largest projects was its work on the High Speed Two (HS2) railway, connecting cities in the UK, such as Birmingham, London, and Leeds.

“The sector where Carillion had the largest presence was infrastructure – road and rail projects were a particular speciality for the firm,” reported Michael Dall, Lead Economist at Barbour ABI.

“In addition, Carillion were in the process of delivering two new hospitals and were also responsible for various school improvement projects.”

“What happens to these projects is a matter for conjecture. If the reason Carillion went bust was due to under-bidding then it stands to reason that the financial terms will have to be renegotiated.”