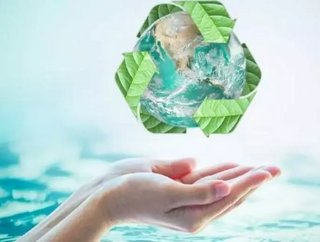 CEMEX has announced the completion of a new water recycling system at the CEMEX Balcones quarry near New Braunfels, Texas. The state-of-the-art system will decrease the building materials company’s environmental impact and reliance on water pulled from nearby sources by using 90 percent less water annually than previously used by the quarry’s wash plant.

“The new water recycling system at CEMEX’s Balcones quarry is the first-of-its-kind in our operations and was constructed to reduce reliance on local aquifers, which are extremely important water sources for the more than two million local residents and businesses,” said Scott Ducoff, CEMEX USA regional president for Texas and New Mexico. “We’re proud of the updates our team has made at the Balcones quarry, and expect a positive impact on our surrounding communities.”

According to the U.S. Census Bureau, New Braunfels was the nation's second-fastest growing city among those with more than 50,000 residents, recording a population increase of 6.6 percent during the 12 months ending July 1, 2015. The new recycling system will save the equivalent of 2,000 Olympic-sized swimming pools annually.

“This project represents CEMEX’s continued commitment to integrating safety and sustainability practices into our operations and to minimize our environmental footprint in the communities in which we live, work, and operate,” said Ignacio Madridejos, CEMEX USA President. “Our team has driven day-to-day activities to ensure the safety and well-being of our employees while also applying industry-leading environmental management practices in our Balcones operations, and we’re extremely proud of their diligence.”